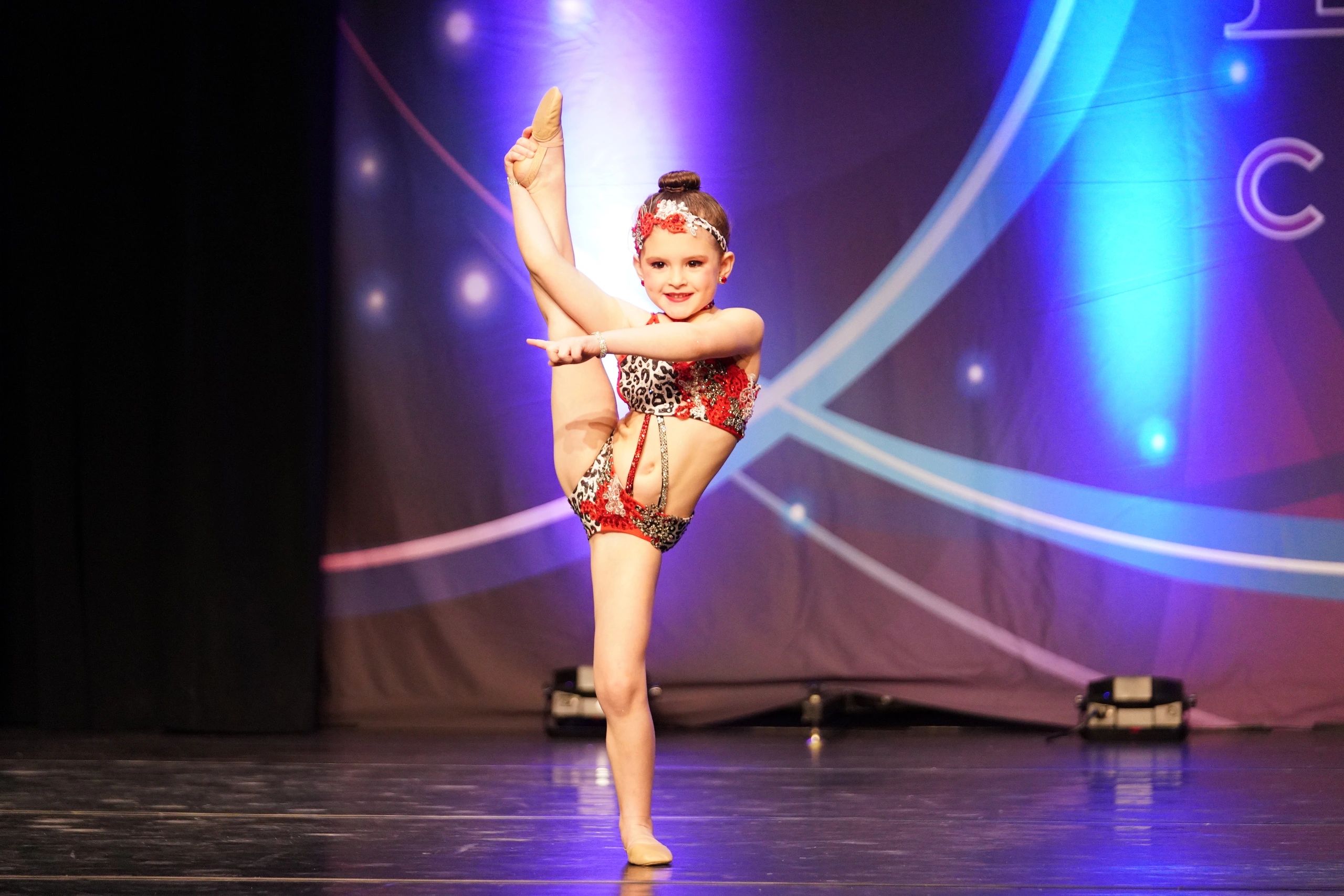 Learn from the Best!

Ranked 6th in the World for small group ages 9-11

Ranked 9th in the world for large group 12 and under

2019's Most Entertaining at Nexstar

2017's National Grand Champions at KAR Nationals and studio of the year!

Our Mission here at PDC is to promote dance through professional education and performance elements to expand creative talents while nurturing discipline, confidence, fitness and the experience of movement. We also provide our students of all levels, a unique dance experience in which they can grow mentally and physically as a dancer. We provide new choreography and performance tools to become a well rounded dancer in a nurturing and loving environment.